HOUSE BILL 78: PROPOSED AMENDMENTS TO THE PUBLIC SERVICE LAW AND ITS EFFECT ON PUBLIC UTILITIES AND FOREIGN OWNERSHIP
Skip to content 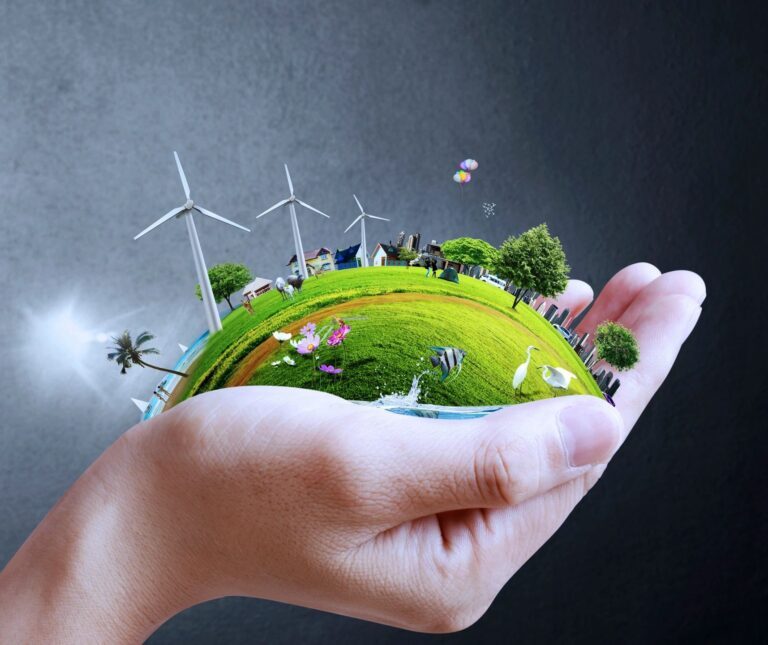 On 10 March 2020, the House of Representatives approved on the third and final reading House Bill 78, which if passed into law, will amend Commonwealth Act No. 89 or the Public Service Law. HB 78, if passed into law, would put a statutory definition on a public utility which under the current law is considered the same as public service.

Putting a definition to, and limiting what is considered a public utility to just a handful of industries would effectively remove foreign-ownership restrictions on the industries not considered as public utilities. According to the aforementioned House Bill’s sponsor Rep. Joey Salceda, opening some industries to foreign investment would result in more competition and improvement of services which will ultimately redound to the benefit of the Filipinos.

The Constitution and House Bill 78

Pursuant to Section 11 of Article XII of the Constitution, ownership, operation, and control and management of public utilities are reserved only to Filipino Citizens or to corporations or other entities which 60 percent of its capital stock is owned by Filipinos. With the current law, all industries which are in public service are also considered public utilities, thus, are subject to the constitutional restrictions on foreign ownership. However, HB 78 proposes that the definition of a public utility only be the following (subject to amendments by law):

With HB 78’s narrowed definition of a public utility, industries that are considered as such with the current law will have their foreign-ownership restrictions removed. Mass transportation and telecommunications will then not be considered as public utilities, meaning, foreign entities can dip their toes in investing with these industries as they can own hundred percent of the ownership.

What then is the effect of opening up these industries to foreign ownership? Some experts say that influx of competition would result in better services for the Filipino people, however, some say that it will be quite dangerous putting vital industries like mass transportation and telecommunications in the hands of foreign entities and that HB 78 violates the Constitution.

For now, the passing of HB 78 in the lower house can only be considered a first step, expect changes and possibly a more rigorous discussion in the Senate before, if ever, the Bill will be passed into law.

Do you need any legal services? Contact us now.

The Proposed Corporate Recovery and Tax Incentives for Enterprises Act

CORONAVIRUS, THE STATE’S EXERCISE OF POLICE POWER, AND ALTERNATIVES SOURCES OF INVESTMENT