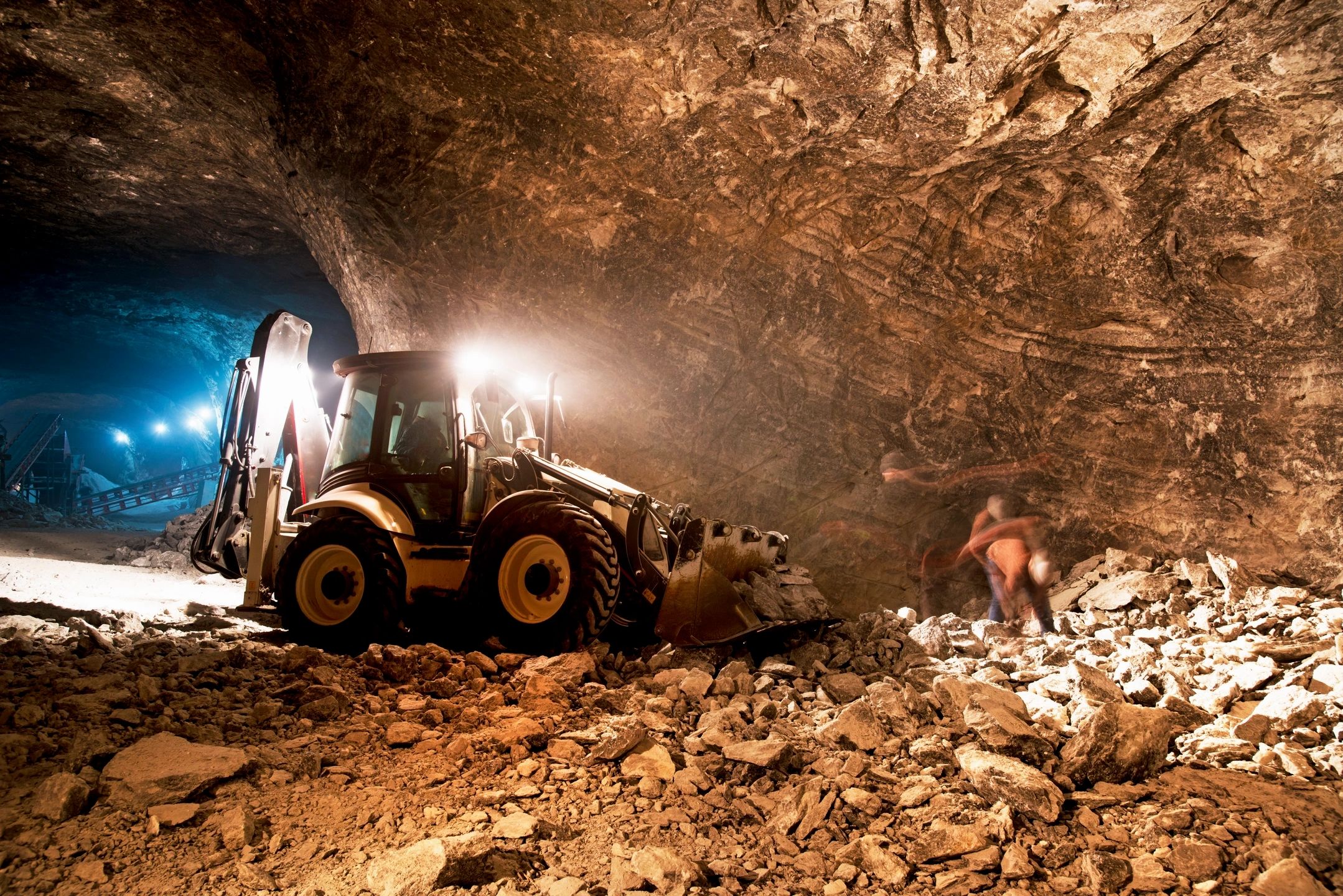 One of the economic measures being fast-tracked by Congress is House Bill No. 6135 or the Fiscal Mining Regime Bill. The objective of the bill is to rationalize and institutionalize a fiscal regime applicable to all mineral agreements. This would enhance the government’s equitable share in the utilization of natural resources without compromising the mining sector’s need for a reasonable return on investment.

The proposed bill seeks to amend Sections 34 and 151 of the National Internal Revenue Code, as amended. By the proposed change, Section 34 would include a limitation of interest expense deductions for mining contractors depending on the debt-to-equity ratio. On the other hand, Section 151 would impose royalty payments in accordance with the following:

For large-scale metallic mining operations within mineral reservations, 3% of the gross input

For small-scale metallic mining operations, 1/10 of 1% of gross output.

The other salient provisions of the Fiscal Mining Regime Bill include:

With the devastating effects of the pandemic, this bill would be one of the many measures that would help the country recover economically. Not only that it would help generate the much-needed financial resources to jumpstart the economy, but it will also make the fiscal standing of the government rock solid.