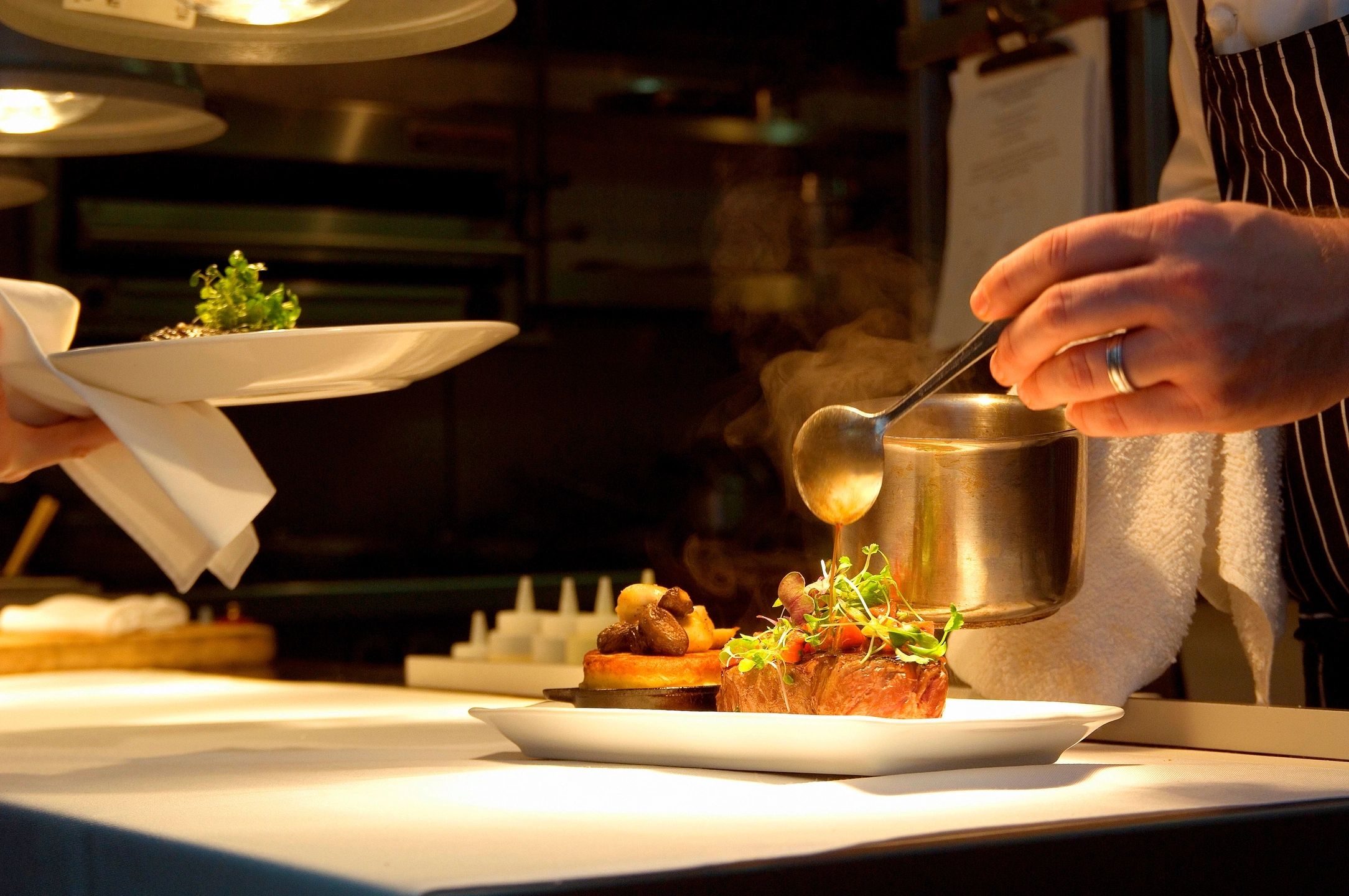 On August 07, 2019 President Rodrigo Duterte has approved Republic Act 11360 entitled “AN ACT PROVIDING THAT SERVICE CHARGES COLLECTED BY HOTELS, RESTAURANTS AND OTHER SIMILAR ESTABLISHMENTS BE DISTRIBUTED IN FULL TO ALL COVERED EMPLOYEES AMENDING FOR THE PURPOSE PRESIDENTIAL DECREE NO. 442 AS AMENDED, OTHERWISE KNOWN AS THE “LABOR CODE OF THE PHILIPPINES” or as just the Service Charge Law.

Previously, service charges collected by restaurants, hotels, and other similar establishments shall be distributed at the rate of eighty-five percent (85%) for all covered employees and fifteen percent (15%) for management. Further, in the previous Implementing Rules and Regulations of the labor code before the service charge shall be distributed to the management it should first answer for breakages.

In the new Service Charge Law, covered workers except managerial employees are now entitled to one hundred percent (100%) of the service charge collected.

Who are the covered workers?

According to Department Order (DO) 206 of the Department of Labor and Employment (DOLE) which is the Implementing Rules and Regulations of the Service Charge Law, covered employees “refer to all employees, except managerial employees as defined herein, under the direct employ of the covered establishment, regardless of their positions, designations or employment status, and irrespective of the method by which their wages are paid.”

Who are the managerial employees on the other hand?

Managerial employees refer to any person vested with powers or prerogatives to lay down and execute management policies or hire, transfer, suspend, lay-off, recall, discharge, assign or discipline employees or to effectively recommend such managerial actions. (DO 206)

Service charges shall not be distributed to these managerial employees.

How is the distribution of the Service Charge made?

All service charges actually collected by covered establishments shall be distributed completely and equally, based on actual hours or days of work or service rendered, among the covered employees, including those already receiving the benefit of sharing in the service charges. (Section 3 DO 206)

What is the frequency of distribution of the Service Charge?

What is the effect if the Minimum wage will be increased?

In the event that the minimum is increased by law or wage order, service charges paid to the covered employees shall not be considered in determining the covered establishment’s compliance with the increased minimum wage. (Section 5 DO 206)