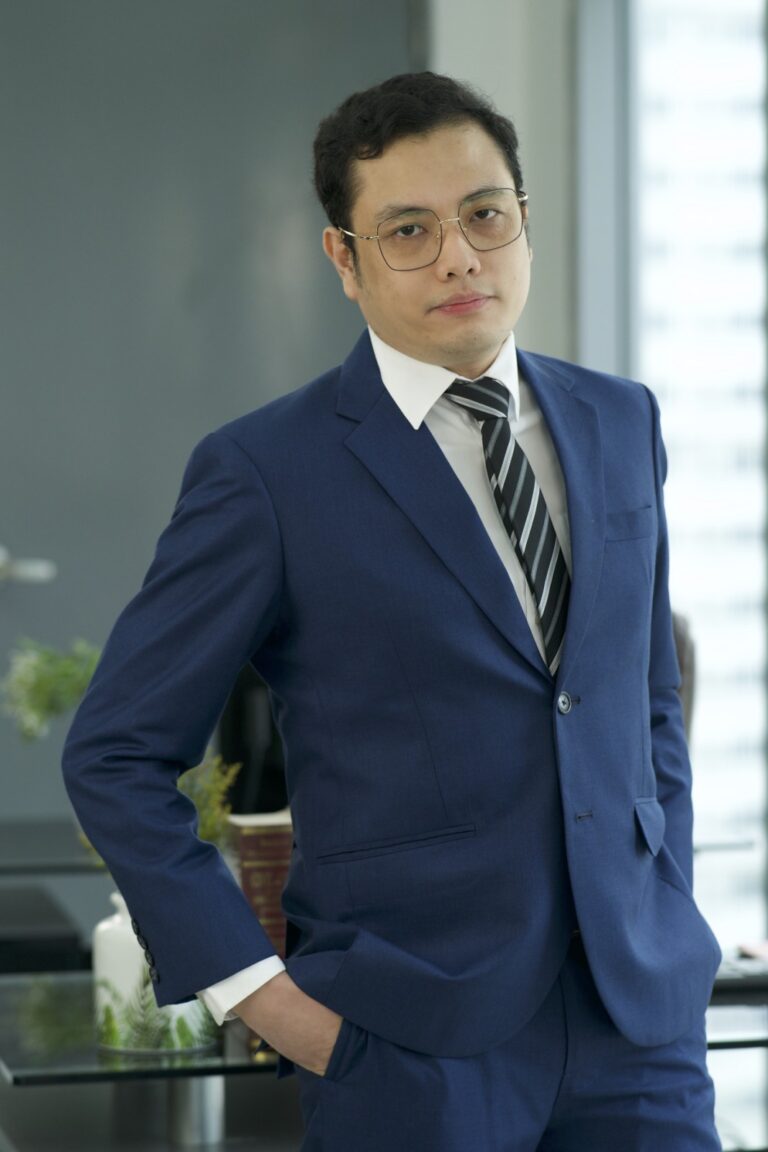 Atty. Rico is the Firm’s Of Counsel. He started his legal career in 2015 as a lawyer at the Nisce Mamuric Guinto Rivera Alcantara Law Offices where he handled corporate matters and litigated Civil, Criminal, Labor and Tax cases. Then he worked at the Bureau of Customs as the Legal Consultant of Former Commissioner Nicanor Faeldon. During such time, he resolved customs cases, reviewed government contracts, developed implementing rules and regulations and headed Technical Working groups to improve the customs laws. He represented the Commissioner and the Republic before ASEAN meetings and other governmental agencies.

Atty. Rico presently handles criminal, civil, labor and other administrative cases for the St. Francis Square Group of Companies being their General Associate Lawyer. He is likewise currently an External Company Lawyer of Maximum 88 Corporation wherein he is designated to manage the corporate matters of the company.

Besides his legal career, Atty. Rico is also a duly licensed Real Estate Broker with a Comprehensive Real Estate Training conducted by the Urban Institute of Real Estate. He obtained his Juris Doctor Degree from the De La Salle University with Honorable Mention and became a full-fledged lawyer thereafter.

He was a full academic scholar during his four years in the said law school. Even before he graduated, he already had internships at the Office of the Solicitor General and DLSU Developmental Legal Aid Clinic, and had his Externship and Study Tour at the High Court of Hong Kong. He also became the DLSU’s Representative to Asia Cup Moot Court in April 2012.

Prior to taking up law, Atty. Rico graduated with Bachelor’s Degree in Philosophy and Human Resource Development Management from San Beda College – Manila where he was bestowed with Academic Distinction Award in 2010 and a Bachelor’s Degree in Classical Liberal Arts from Immaculate Conception Major Seminary in 2007.

Atty. Rico is currently a member of the PPLM Chapter of the Integrated Bar of the Philippines.