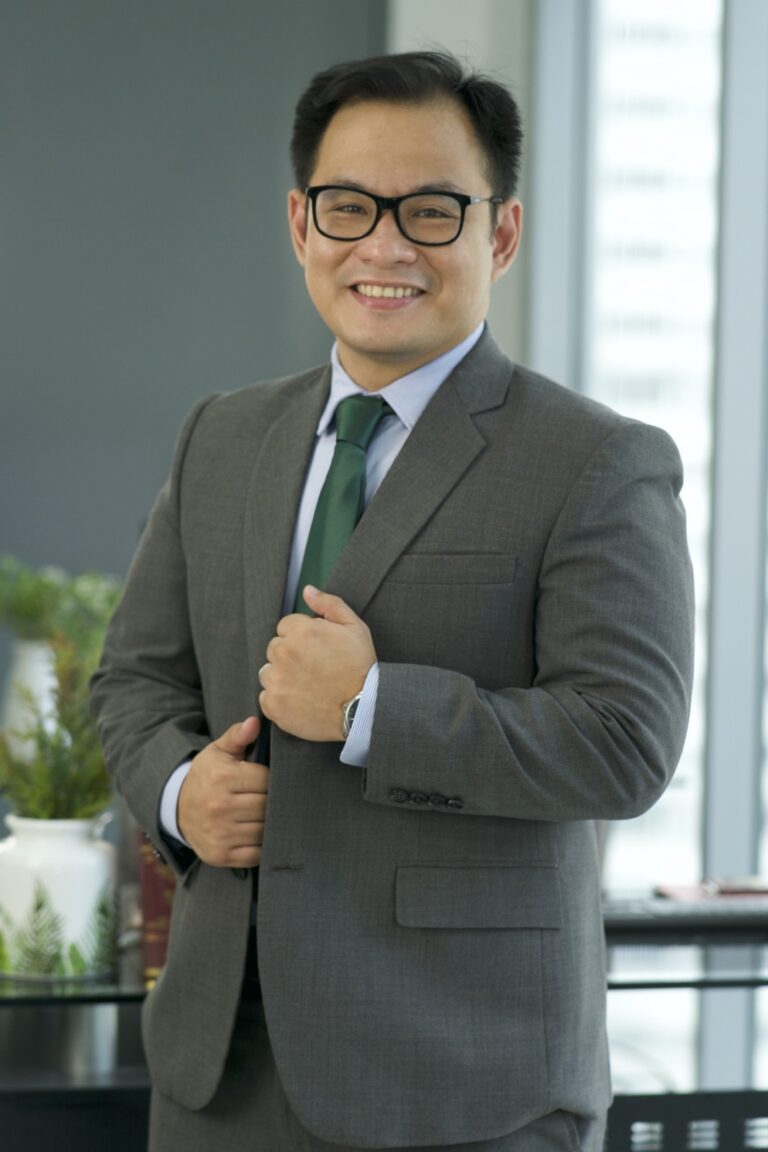 Atty. Erol Roudel C. Ecalnir is an Of Counsel of the Firm who has a wide range of experience in representing clients involved in criminal, civil, labor and commercial cases before quasi-judicial agencies and regular courts, whether MTC, RTC and even up to the Supreme Court. He is very instrumental in the establishment of Abo and Penaranda Law.

Atty. Ecalnir earned his Bachelor of Laws from San Sebastian College and was immediately admitted to the Philippine bar the following year. He also holds a degree in Bachelor of Science in Commerce major in Legal Management which he earned from the De La Salle University. Atty. Ecalnir also speaks fluent Fukien.

Prior to joining as an Of Counsel of the Firm, he gained his vast experience in handling civil and criminal cases when he served as an Associate Lawyer in Legaspi Barcelo and Salamera Law Office in 2015. Thereafter, he worked in the De Guzman Celis and Dionisio Law Offices where he obtained extensive training in the field of civil and criminal litigation, land disputes, corporate practice, settlement of estate, as well as significant exposure in immigration law and labor law practice.

Atty. Ecalnir is currently a member of the Batangas Chapter of the Integrated Bar of the Philippines. Aside from his legal career, he is also active member of the community as he is affiliated with Knights of Columbus Batangas City as a First Degree Knight.

Presently, Atty. Ecalnir is committed to contribute to the Firm his efficient, responsive and distinctive counselling in the various areas of legal practice which include civil and criminal litigation, appellate practice, land titling, labor relations, contract and commercial laws, and special proceedings.