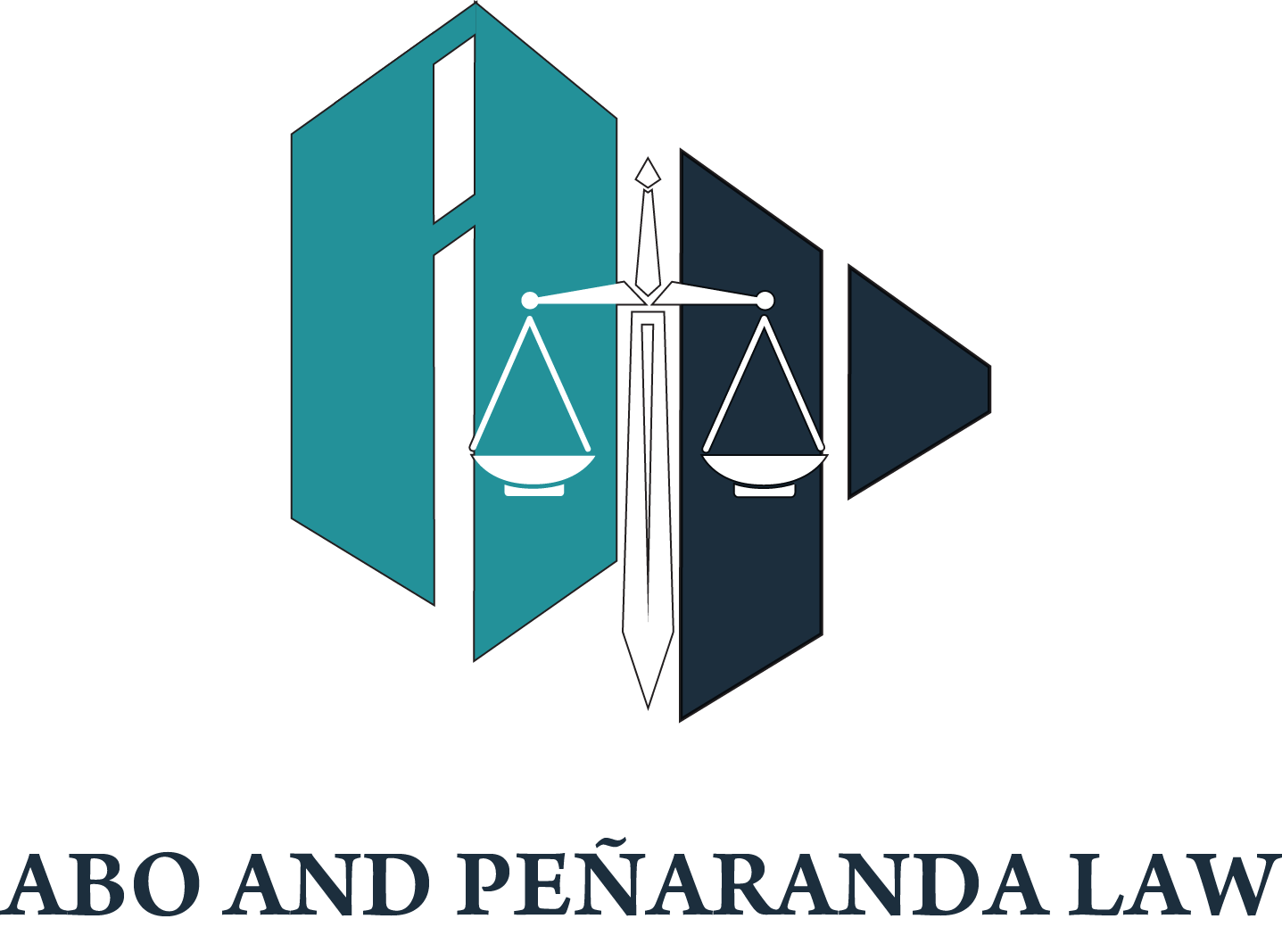 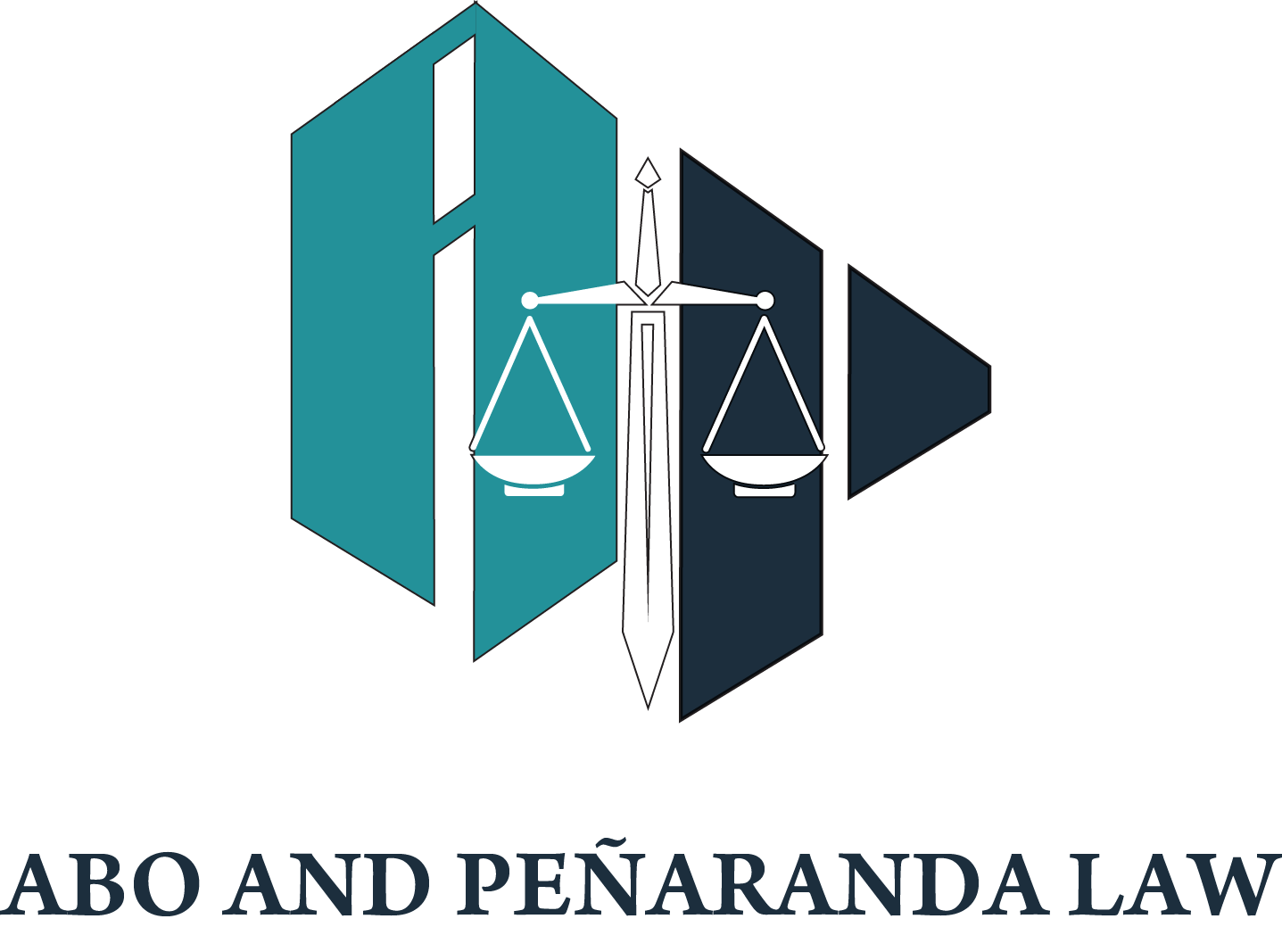 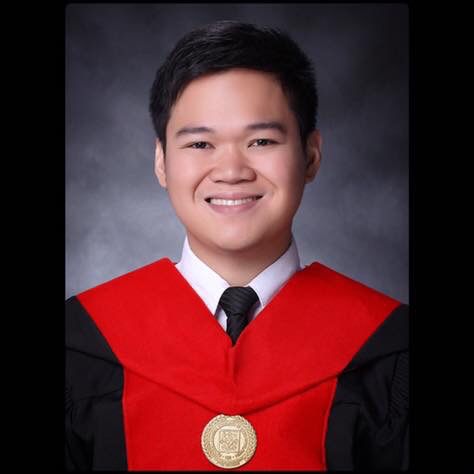 Atty. Bose is an Of Counsel of the Firm who mainly handles commercial, labor and tax litigation cases for clients.  He completed his Bachelor of Laws degree from the University of Santo Tomas in 2016 and admitted to the Philippine Bar in 2017. He earned his degrees in Bachelor of Science and Commerce Major in Internal Auditing in 2009 and Bachelor of Science Major in Accountancy in 2010 both from the Far Eastern University. He passed the CPA Licensure Exam in 2011.

Atty. Bose’s practice involves a broad range of corporate and taxation matters having worked as a Senior Associate at SyCip Gorres Velayo & Co. where he used to prepare tax and corporate opinions and handle BIR and BOC assessments from 2017-2018.

In law school, he was a member of the Golden Notes Tax Committee tasked with making an orderly, understandable and presentable compilation of the entire Taxation subject together with its updates, landmark cases, recent jurisprudence and all Bar Exams. He also had his internship at the Rizal Commercial Banking Corporation. On top of that, Atty. Bose was a Dean’s Lister.