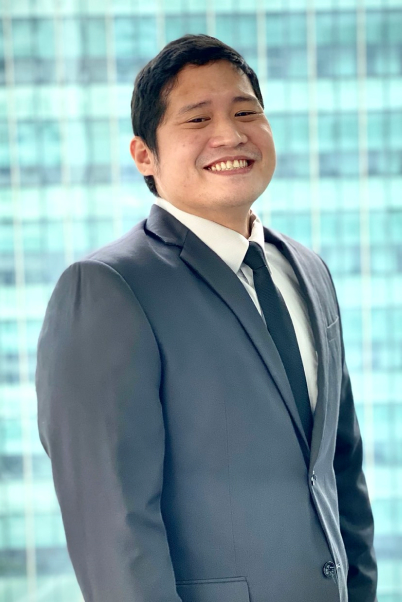 Vireo has accumulated a vast array of technical and professional experience in the Philippines and in the United States of America. He is an alumnus of San Sebastian College-Recoletos Manila having completed his Bachelor of Laws (LL.B) and Bachelor of Arts Major in Political Science from the same institution. While finishing such degrees, he had the opportunity to serve as an intern for the following Quezon City Attorney’s Office, Quezon City Parole and Probation Office, House of Representatives and Sebastinian Office of Legal Aid.

After finishing his undergraduate degree, he worked for a prestigious company in Santa Ana, California where he was able to develop his procurement and negotiation skills. Thereafter, the legal knowledge he obtained from the aforementioned institution led him to serve as a Legal Assistant/Paralegal of one of the biggest automotive conglomerates of the Philippines where he drafted and reviewed various legal documents on a day-to-day basis. Likewise, he was tasked to coordinate with different government agencies, such as the Department of Trade Industry.