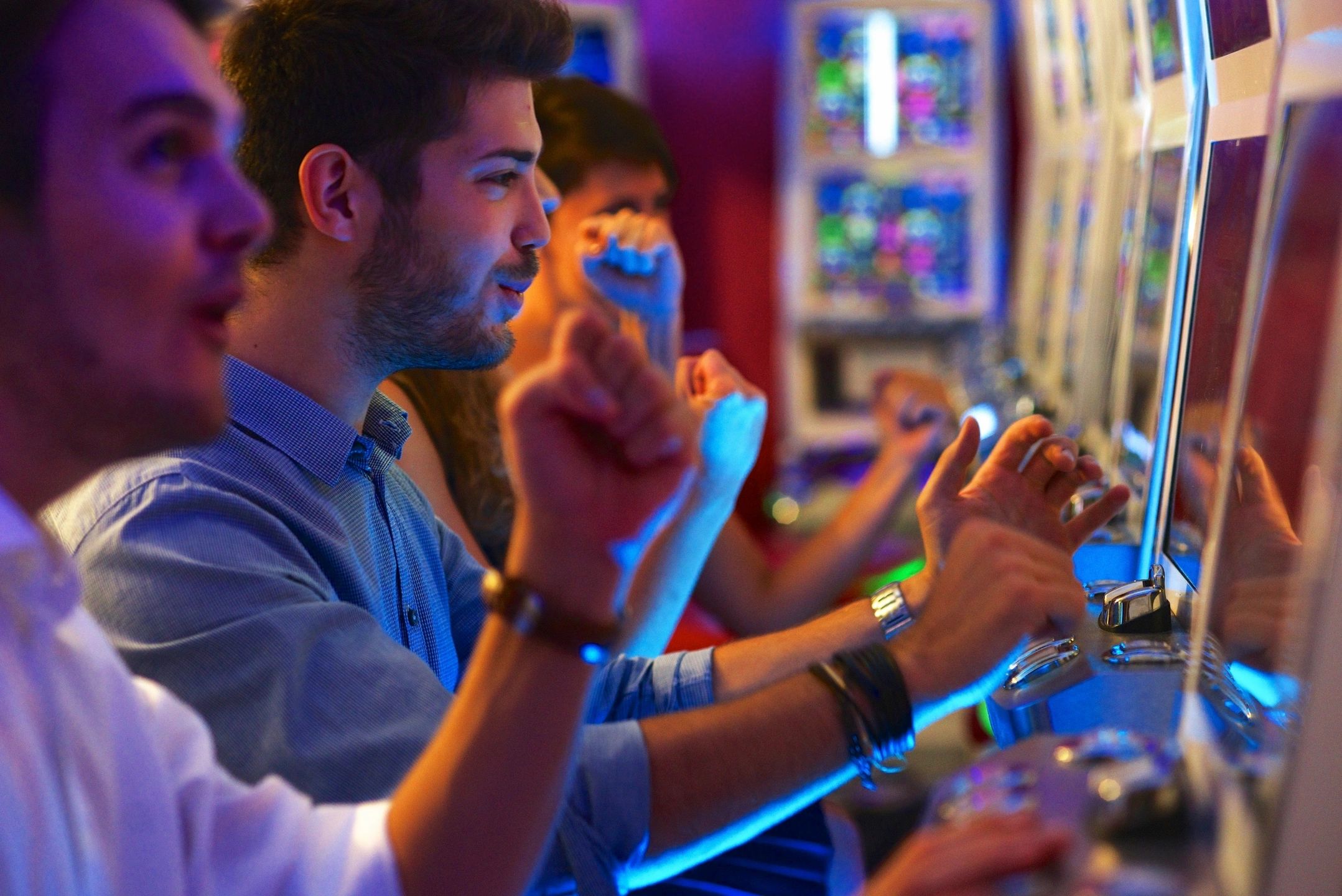 On December 18, 2017, the Bureau of Internal Revenue (BIR) issued Revenue Memorandum Circular (RMC) No. 102-17[1] which clarifies the classification and applicable taxes for POGOs and their service providers.

With the advent of Senate Bill No. 2232 entitled “An Act Taxing Offshore Gaming Operations” which was passed with a 17-3-0 vote on third and final reading, it seeks to amend relative provisions of the National Internal Revenue Code (NIRC) regarding the tax liabilities of POGOs. In this regard, a tax shall be imposed upon all offshore gaming licensees, whether Philippine or foreign-based, at the rate of five percent (5%) franchise tax on their gross gaming revenue or receipts from gaming operations. President Rodrigo Roa Duterte has certified the said measure as urgent.

Additionally, the POGO tax bill shall also impose a twenty five percent (25%) withholding tax on the gross income of foreign individuals employed by POGOs and their service providers. The minimum final withholding tax due every month should not be lower than Twelve Thousand Pesos (P12,500.00).

Senate Minority Leader Franklin Drilon said that a P17.5 billion revenue is expected from Philippine Offshore Gaming Operators (POGOs) under RA 11494 otherwise known as Bayanihan to Recover As One Act or Bayanihan 2[1] because of the reforms introduced under the said measure. Accordingly, all revenues therefrom shall be utilized to extend assistance to all sectors affected by the pandemic. Notably, Senator Pia Cayetano, in her sponsorship speech, said that the 5% franchise tax on the POGOs and the 25% withholding tax on the employees, if taken together, for 2021 alone, has a projected amount of P28.7B. Cayetano said the 2020 collection is 11.71% higher than the P6.42B in 2019.

Imposing franchise tax on POGOS would not only generate revenue for the benefit of the public in general, but also to control, to a certain degree, and regulate all their transactions and operations here in the Philippines; particularly, their uncollected tax liabilities. In this connection, proper monitoring of registration and compliance under the pertinent laws and regulations imposed shall be maintained.

Numerous unlicensed POGO outlets are scattered all over the country which greatly endangered its economic growth and by this initiative, will best serve the interest of the general population. Despite the opposition of some lawmakers regarding the operation of POGOs, this legislation, if enacted, seeks to ensure full compliance of the revenue laws in relation to rules and regulations imposed by the government agencies concerned.

Salient Features of the Implementing Rules and Regulations of R.A.10173 or the Data Privacy Act of 2012