PUBLIC-PRIVATE PARTNERSHIP (PPP) IN THE PHILIPPINES
Skip to content 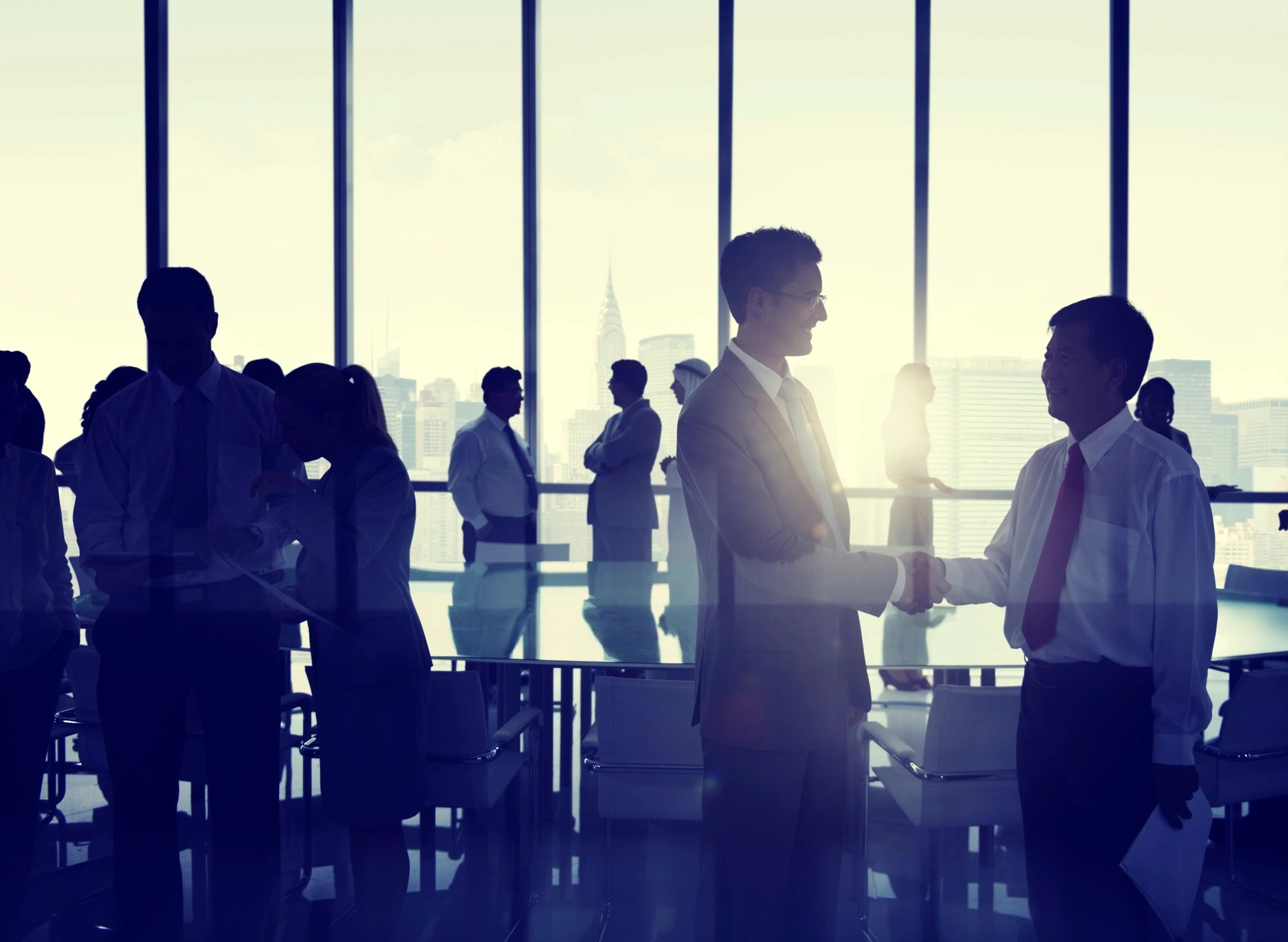 Public-Private Partnership (PPP) is an agreement between the public sector and private entities to jointly undergo certain projects which are normally provided by the public sector including but not limited to infrastructure and services.

PPPs are advantageous to both the public and private sectors as the former can acquire funding for projects and at the same time mitigate their risks. On the other hand, private entities entering into PPPs have the opportunity to invest in projects with a reasonable rate of return.

There are two (2) laws governing PPPs in the country, first, is Republic Act (RA) 9184 or the Government Procurement Reform Act. This law implements how the government procures infrastructure projects, goods and consulting services from the private sector. RA 9184 among others, aims to have transparency, competitiveness, and the streamlining of the procurement process.

One of the salient provisions of this law is the rule in the bidding process of goods and services. The bidding process makes a competitive environment in which the government can ensure that only the most qualified private entities be awarded with important government infrastructure projects or in supply goods and other services.

“(a) Build-operate-and-transfer scheme. A contractual arrangement whereby the contractor undertakes the construction, including financing, of a given infrastructure facility, and the operation and maintenance thereof. The contractor operates the facility over a fixed term during which it is allowed to charge facility users appropriate tolls, fees, rentals, and charges sufficient to enable the contractor to recover its operating and maintenance expenses and its investment in the project plus a reasonable rate of return thereon. The contractor transfers the facility to the government agency or local government unit concerned at the end of the fixed term which shall not exceed fifty (50) years….”

“(b) Build-and-transfer scheme. – A contractual arrangement whereby the contractor undertakes the construction, including financing, of a given infrastructure facility, and its turnover after completion to the government agency or local government unit concerned which shall pay the contractor its total investment expended on the project, plus a reasonable rate of return thereon….”

Both of these schemes requires partnership between the government and the private sector for projects which historically are significantly impactful to the public.

In RA 6957 the public entities that are allowed to enter into contracts with a private contractor are government infrastructure agencies, government owned and controlled corporations, and local government units.

“[e] Build-lease-and-transfer. – A contractual arrangement whereby a project proponent is authorized to finance and construct an infrastructure or development facility and upon its completion turns it

“[f] Build-transfer-and-operate. – A contractual arrangement whereby the public sector contracts out the building of an infrastructure facility to a private entity such that the contractor builds the facility on a turn-key basis, assuming cost overrun, delay and specified performance risks.

“[g] Contract-add-and-operate. – A contractual arrangement whereby the project proponent adds to an existing infrastructure facility which it is renting from the government. It operates the expanded project over an agreed franchise period. There may, or may not be, a transfer arrangement in regard to the facility.

ISSUANCE OF PERMITS AND LICENSES UNDER THE “NEW NORMAL”