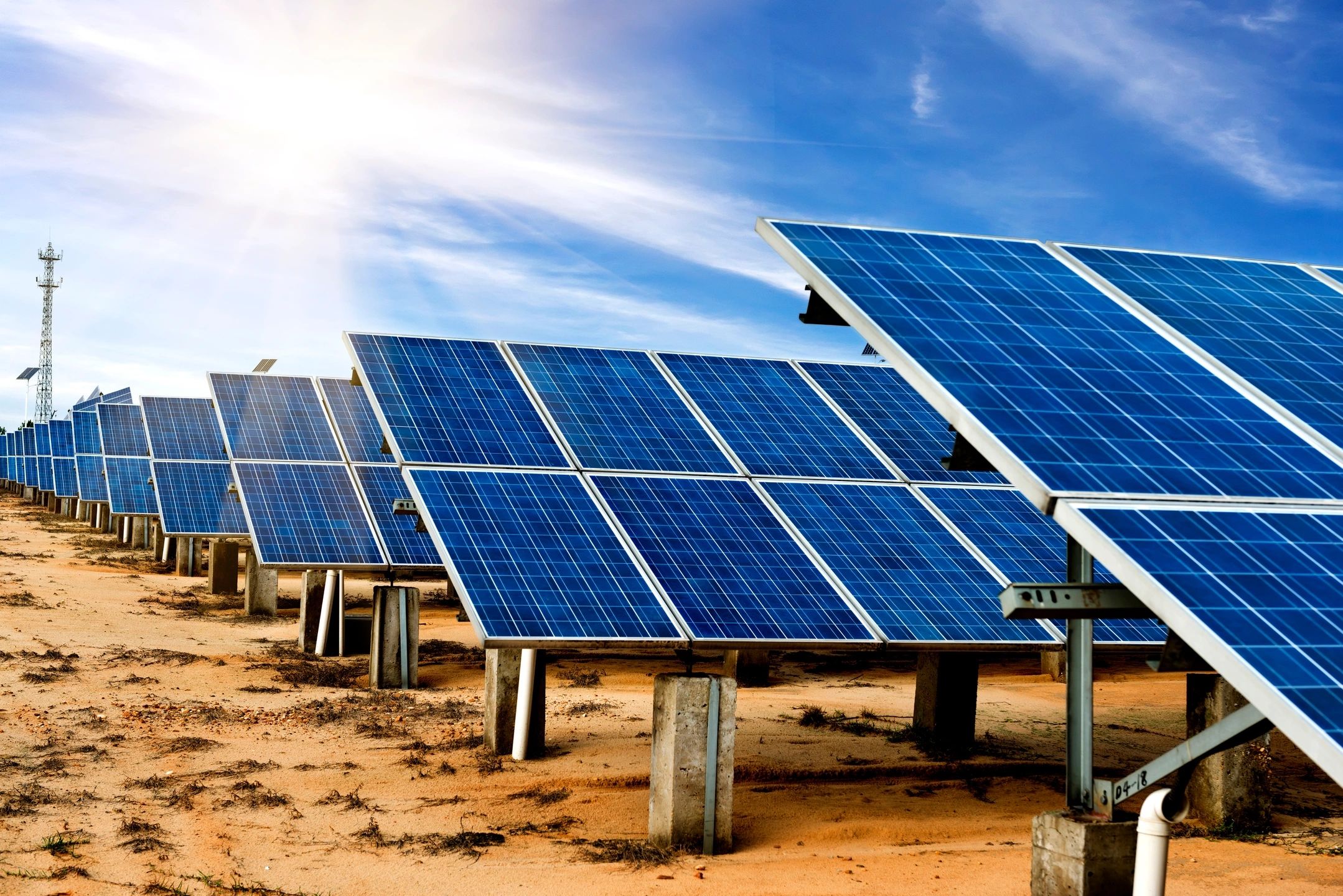 On December 16, 2008 President Gloria Macapagal-Arroyo signed into law Republic Act (RA) 9513 or Renewable Energy Act of 2008. This landmark legislation which is first of its kind in Asia, was promulgated by congress to ensure that the Philippines slowly move away from its dependence on fossil fuel in order to minimize the country’s exposure to price fluctuations in the international markets, the effects of which spiral down to almost all sectors of the economy (section 2[a]). At the same time, the law also promotes energy sources which are less destructive to the country and the planet.

The Renewable Energy Act provides the framework, system, and rules for the private sector to invest in renewable energy and its production and delivery to the public. The Act aims to entice the private sector to enter into an infant industry which has potential for good returns and the same time has great economic benefits to the country.

What are the different renewable energies?

According to section 4(a) of RA 9513 renewable energy sources are, but not limited to the following: biomass, solar, wind, hydro, geothermal and ocean energy sources, including hybrid systems.

What are the salient provisions of RA 9513?

According to section 4 (ss) of RA 9513 “Renewable Portfolio Standards” refer to a market-based policy that requires electricity suppliers to source an agreed portion of their energy supply from eligible RE resources.

The National Renewable Energy Board (NREB), a body created under RA 9513, shall set the minimum percentage of generation from eligible renewable energy resources and determine to which sector RPS shall be imposed on a per grid basis (section 6)

REM refers to the market where the trading of the RE certificates equivalent to an amount of power generated from RE resources is made (section 4 [qq]). REC is the certification issued by the RE Registrar to different RE players.

According to section 4(u) “Green Energy Option” refers to the mechanism to empower end-users to choose renewable energy in meeting their energy requirements.

It shall be the Department of Energy that shall establish the Green Energy Option program which gives the end-users the option to choose the RE resources as their sources of energy. Upon confirming the technical viability of the aforementioned resources, the end user may directly contract from RE facilities their energy requirements distributed through their respective distribution utilities (section 9).

What are the incentives for the private sector in entering into the RE business?

RA 9513 provides Fiscal and Non-Fiscal benefits for private businesses for entering the RE industry and becoming RE developers, to wit:

1. GENERAL INCENTIVES for RE ACTIVITIES (section 15)

RE developers of renewable energy facilities, including hybrid systems, in proportion to and to the extent of the RE component, for both power and non-power applications, as duly certified by the DOE, in consultation with the BOI, shall be entitled to the following:

2. INCENTIVES FOR RE COMMERCIALIZATION (section 21)

All manufacturers, fabricators and suppliers of locally-produced RE equipment and components duly recognized and accredited by the DOE, in consultation with DOST, DOF and DTI, shall, upon registration with the BOI, be entitled to the privileges set forth under this section.

4. INCENTIVES FOR FARMERS ENGAGED IN THE PLANTATION OF BIOMASS RESOURCES (section 22)

For a period of ten (10) years after the effectivity of RA 9153, all individuals and entities engaged in the plantation of crops and trees used as biomass resources such as but not limited to jatropha, coconut, and sugarcane, as certified by the Department of Energy, shall be entitled to duty-free importation and be exempted from Value-Added Tax (VAT) on all types of agricultural inputs, equipment and machinery.

4. TAX REBATE FOR PURCHASE OF RE COMPONENTS (section 23)

To encourage the adoption of RE technologies, the DOF, in consultation with DOST, DOE, and DTI, shall provide rebates for all or part of the tax paid for the purchase of RE equipment for residential, industrial, or community use. The DOF shall also prescribe the appropriate period for granting the tax rebates.

GOVERNMENT STEPS TO ASSIST MICRO, SMALL AND MEDIUM ENTERPRISES (MSMEs) DURING AND AFTER THE ENHANCED COMMUNITY QUARANTINE

CORONAVIRUS, THE STATE’S EXERCISE OF POLICE POWER, AND ALTERNATIVES SOURCES OF INVESTMENT